Are there different elephant species?

The African elephant can be divided into 2 subspecies:
Steppe elephant (Loxodonta africana africana)

The steppe elephant settles in different habitats from the open grass country to wooded regions including the open savanna and deserts. In addition, the steppe elephant can be found in damp areas, like sumps and at lakeshores.
The circulation area covers the largest part of the African continent south of the Sahara. Its population still amounts to approximately 500000 to 600000 animals.

The sensational elephant in Marsabit National Park in northern Kenya (Africa) was put under the protection of President Jomo Kenyatta after the ivory price exploded. From then on, 2 game rangers guarded the almost friendly elephant around the clock. Until “Ahmet” died of old age in 1974 and became a symbol of the fight against poaching.

For the untrained observer, the two subspecies resemble each other much.

Differences between the African and Asian elephants

The Night Lives of Forest Elephants.pdf 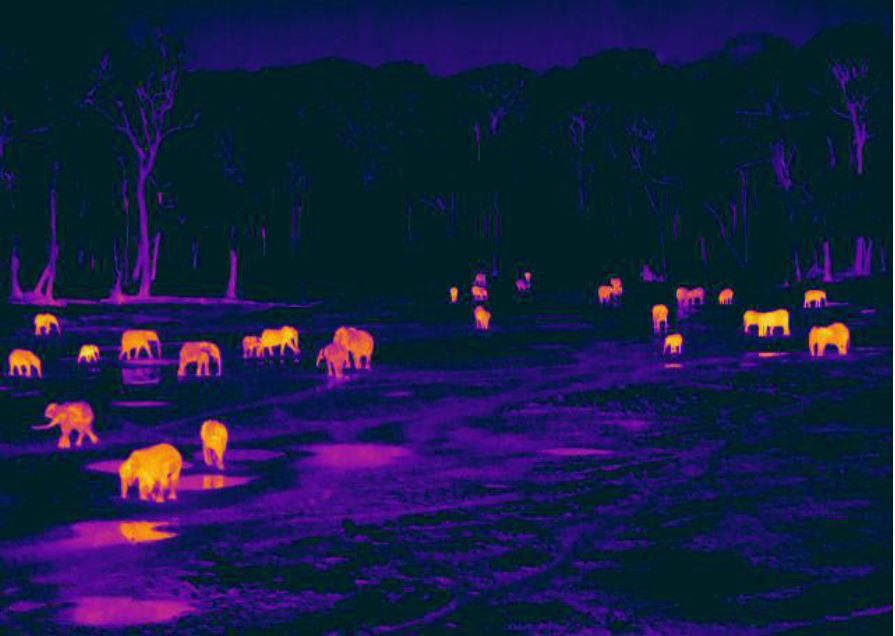 Where do African elephants live in Switzerland?

African elephants live in Switzerland in the Zoo Basel