The ankus or elephant hook, in the colloquial language of the elephant keepers briefly named hooks, is an very old aid in handling elephants by humans in a direct contact. Already in the old Asian pictures, the Mahout is always shown with an ankus.
The modern elephant hooks do not look as terrible as in these pictures. In some Asian countries the elephants are commanded still with rather fear-exciting hooks. 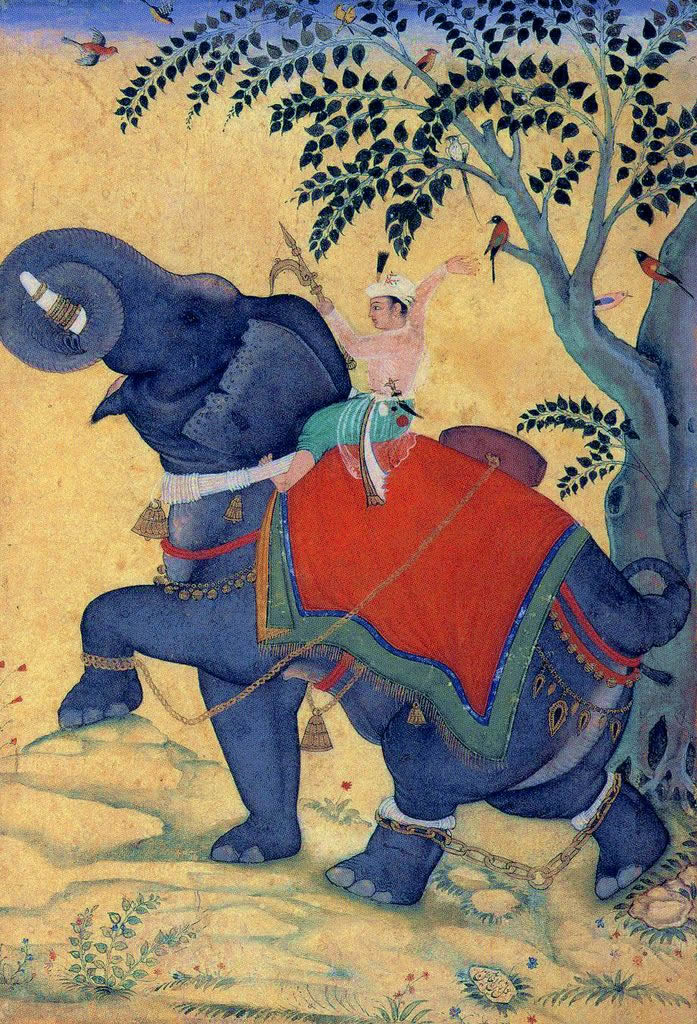 The modern elephant hooks don’t look as terrible as they did in the pictures.
In Western circuses and zoos, some keepers or trainers tries to hide the hook point with a shaving brush or smaller, but sharper spikes. The effect remains however the same.