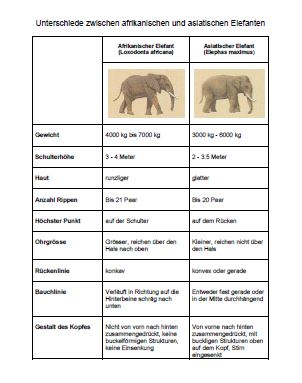 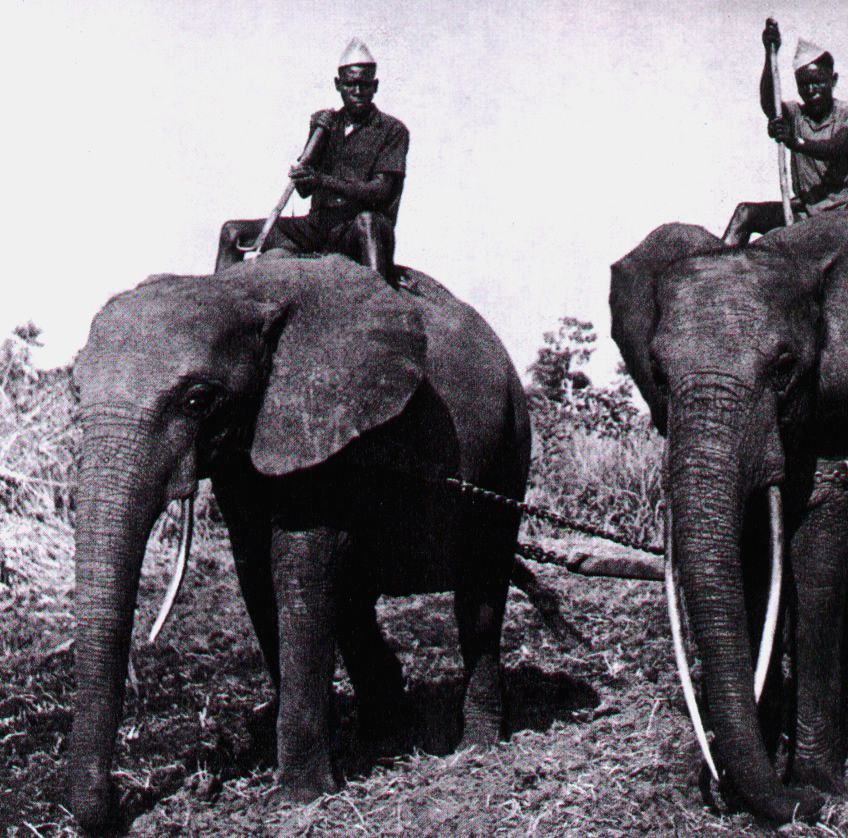 6 thoughts on “Differences between African and Asian Elephant”