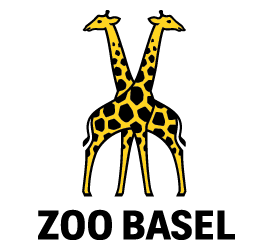 Born: 1976 in Krüger National Park in South Africa
Gender: female
Since 1984 in the zoo Basel

Distinguishing features: clear horizontal wrinkles on her forehead, short tusks. Heri was born in Krüger National Park in South Africa in 1976.
Heri went to Hanover Zoo in 1979 and came to Basel in 1988. Heri is the attentive, careful and protective ‚aunt‘ who always looks after the three teenagers circumspectly. Even though she is basically quiet and very easy to get along with, Heri can get excited very quickly about things she is not used to or in reaction to what appears to be a threat, and can react temperamentally. Her inquisitive, keen-to-learn and active nature makes her the focal point of the daily elephant training.
Even though she is only the second-ranked elephant, she nevertheless determines the group’s fortunes. After the death of the very old Ruaha she will presumably take over the matriarch’s role.

RosyBorn: 1995  in the Tuli Reserve in Botswana
Gender: female
Since 1998 in the zoo Basel

Distinguishing features: smooth forehead, her right tusk is a little bit shorter and emerges higher than her left one. Both teeth point forwards.
She was probably born in the Tuli Reserve in Botswana in 1995. Rosy is, in complete contrast to Maya, very playful and loves direct body contact, both with her fellow elephants as well as with the wardens. She has a very gentle nature, which is why she is already outranked by the substantially younger, but very self-confident Yoga.

Distinguishing features: Even though Maya is the largest of the three young elephants, she has no tusks. She was probably born in the Tuli Reserve in Botswana in 1994.
There have always been individual elephant families in which occasionally babies have been born without any basis for growing tusks (just as there are humans who are born with four or six incisors instead of eight, which would be more ’normal‘). If these very effective instruments for levering, pushing, breaking things open and digging are missing, then this has rather negative effects on the search for food and on self-defence, which is why tuskless individuals were less successful in the long term in reproducing than their tusked fellow elephants.
That is why entirely tuskless populations never formed. But hunters, in their quest for ivory and other trophies over the centuries, always only shot animals with the biggest possible tusks, so that the genetic ‚mistake‘ of tusklessness was transformed into an advantage. As a result of this human interference, tuskless individuals are over proportionally strongly represented today.
Maya appears to be a rather shy character, serious and quiet. She is altogether pretty easy to get along with, however, but she doesn’t like to be touched and she likes to keep her distance. Maya is, on account of her age and size, the boss of the Tuli group. 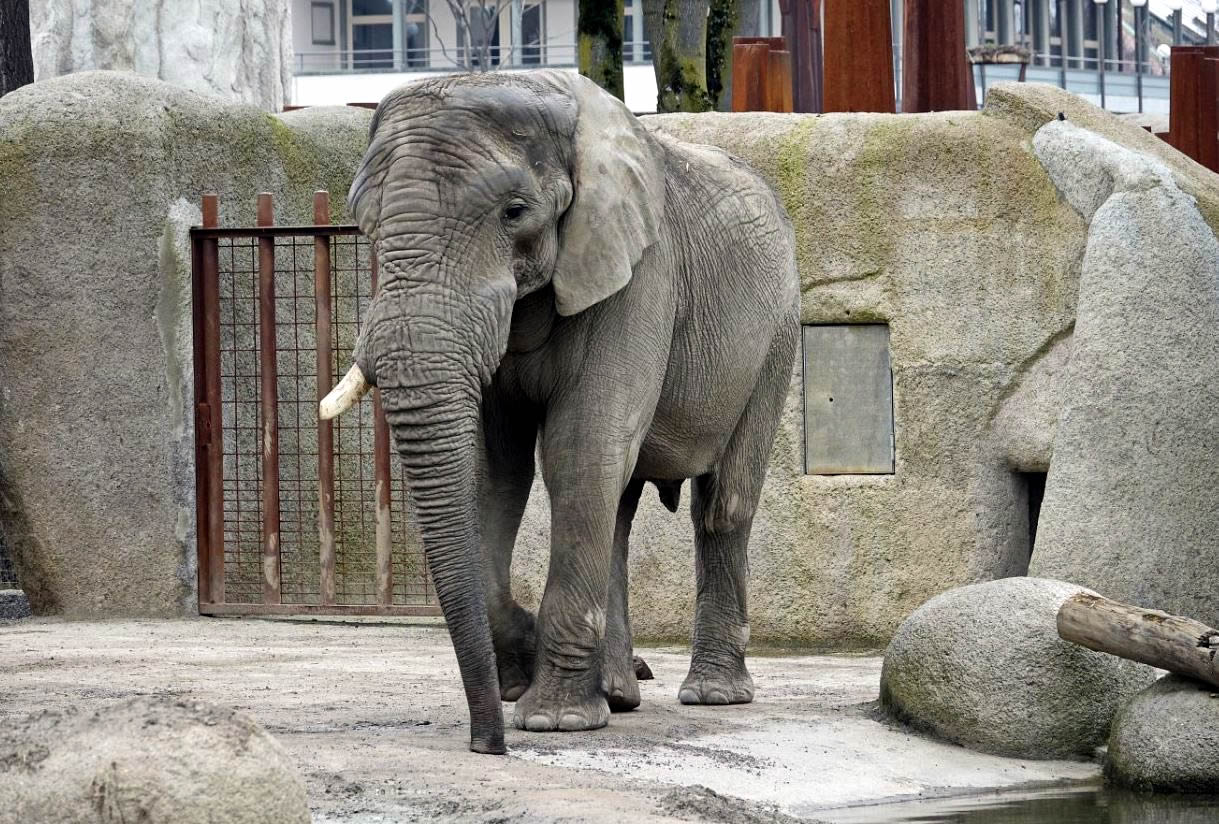 Jack’s left tusk was operated out of him, still in England. He had injured him and the pulp was open, which led to an infection. Such dental infections are very difficult to treat and therefore it was decided to remove the tooth.

All photos and video are by René Nussbaum. On his page you can see always new, good and beautiful pictures of the Zooli-Elephants and the other interesting zoo inhabitants. www.zollibasel.ch